SKU: AH-RS-PB-PARTS
Be the first to review this item!

PLEASE CALL US FOR ACTUAL PRICING!
The $5 is just set to not have people ordering online, and get charged $10 by UPS, for something we can ship much cheaper.
We rather help you out with getting exactly what you need from the get go, and make sure you get the best deal with shipping too.
Thank you!

Please note, these buttons were not intended to be replaced, and we recommend you are handy with tools, before you attempt this.
Out of thousands and thousands of AH-REDSTICK-xx models we have sold since we designed this style back in 2013, we have received very few calls about button problems, but now with the REDSTICKS being sold for this many years, we get a request every now and then, and decided to bring in a limited amount of spare parts.

The process to remove the buttons are as following: 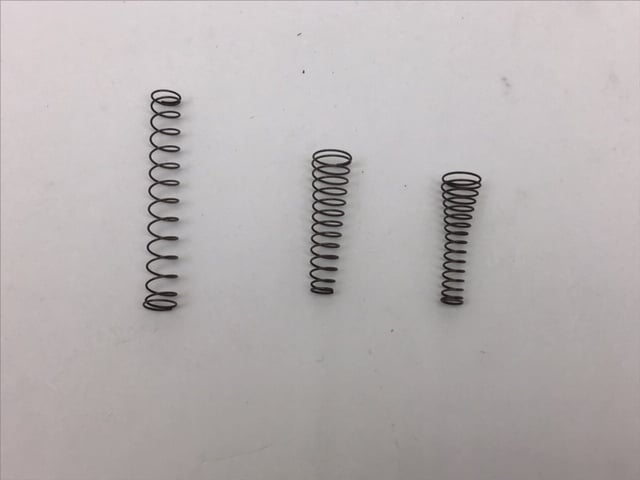 Redstick Push Button Parts
SKU: AH-RS-PB-PARTS
Add Your Review
Currently there are no reviews for this product. Share your opinion with others, be the first to write a review.
Add Your Review